Mozart’s Magic Flute Diaries, a contemporary reworking of Mozart’s classic 18th century opera, unfolds when young virtuoso singer, Tom, is cast against his better judgment as the lead, Tamino, in a baroque staging of the classic opera, The Magic Flute, in Salzburg. When Tom falls in love with a mysterious unknown diva from Eastern Europe who has been cast opposite him, his obsession with her uncorks a backstage world of mystery and intrigue that plays alongside the highlights of Mozart’s onstage fairytale.

Dr. Nagel trains the mysterious diva in The Magic Flute’s arias as she is being held captive in a strange palace. Seeing the dangerous men that have captured her, Dr. Nagel knows he must help this girl. He is a constant hindrance to Tom as he tries to meet the diva, but it is all in an effort to protect her from more harm than anyone could imagine. Dr. Nagel must continue to train her, shaping her into the most mesmerizing Pamina Salzburg has ever heard. 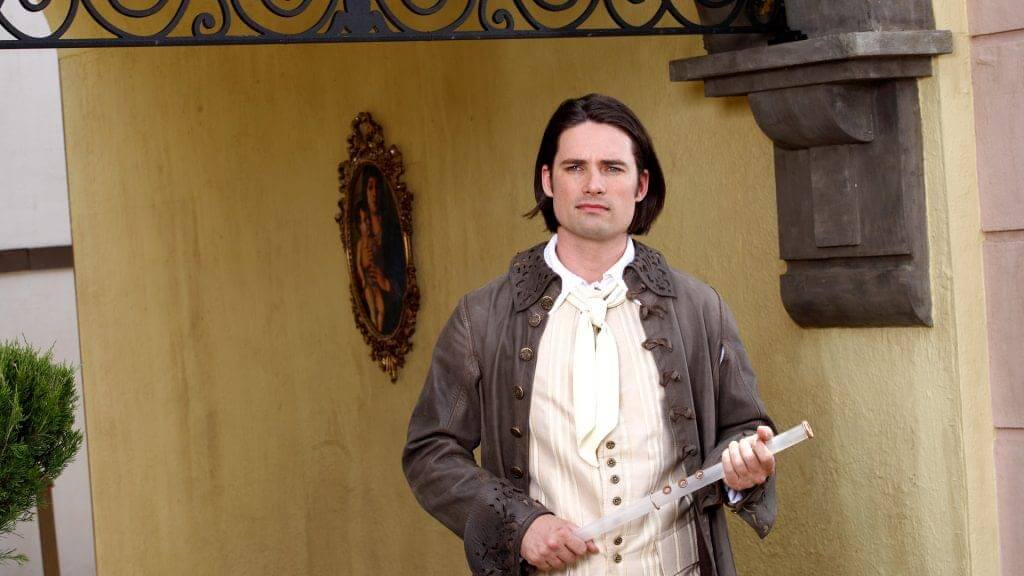 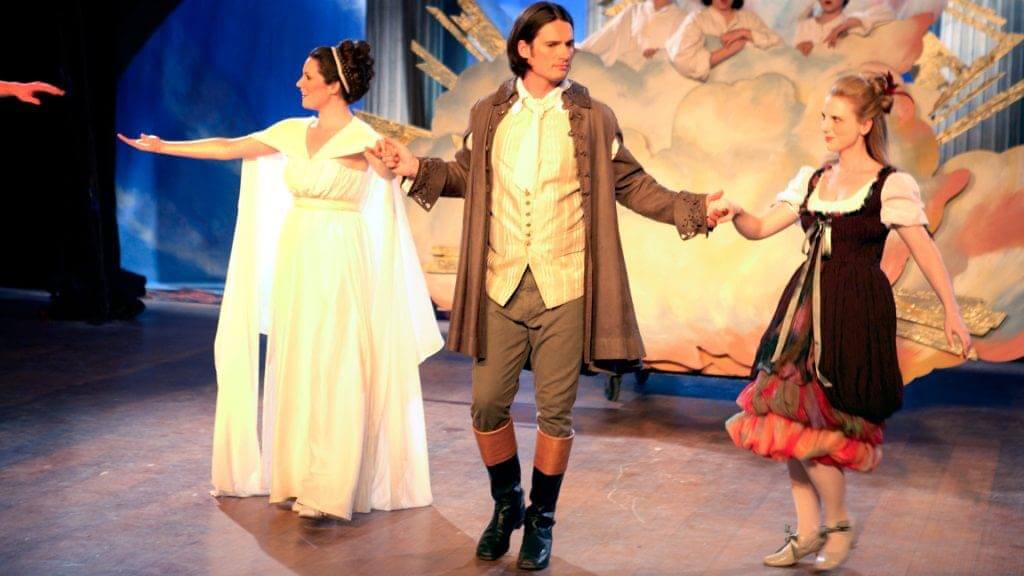 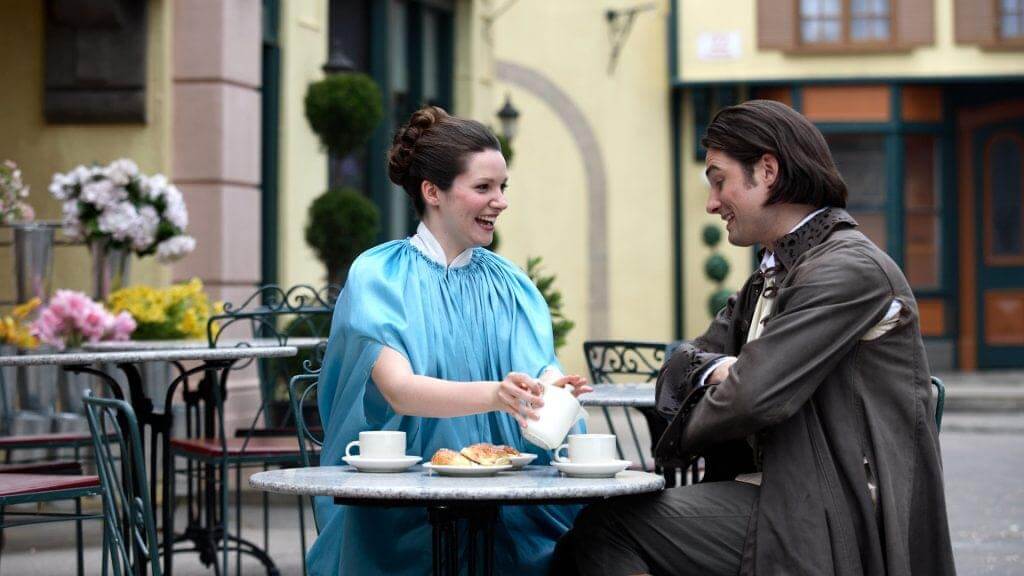 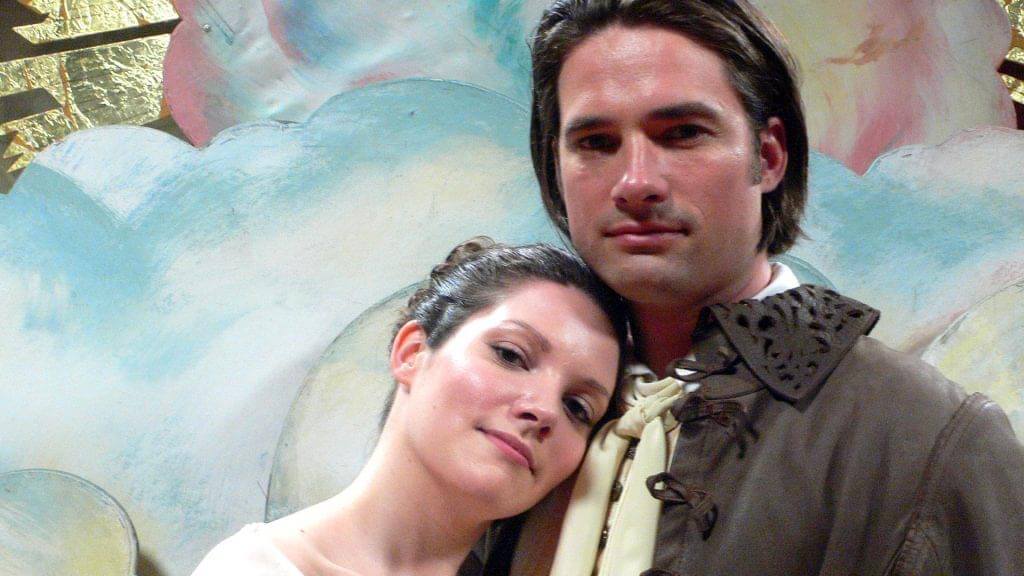 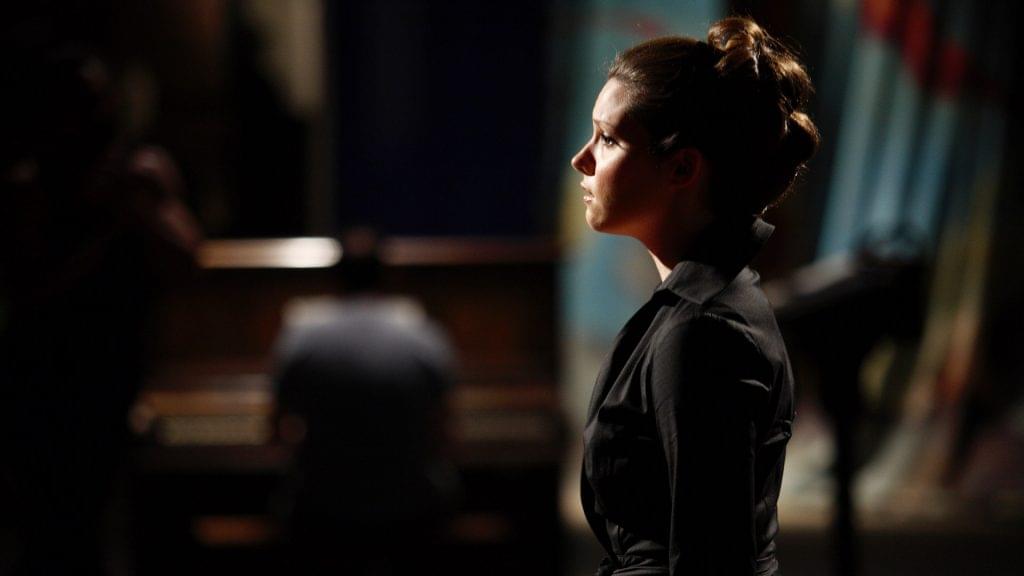 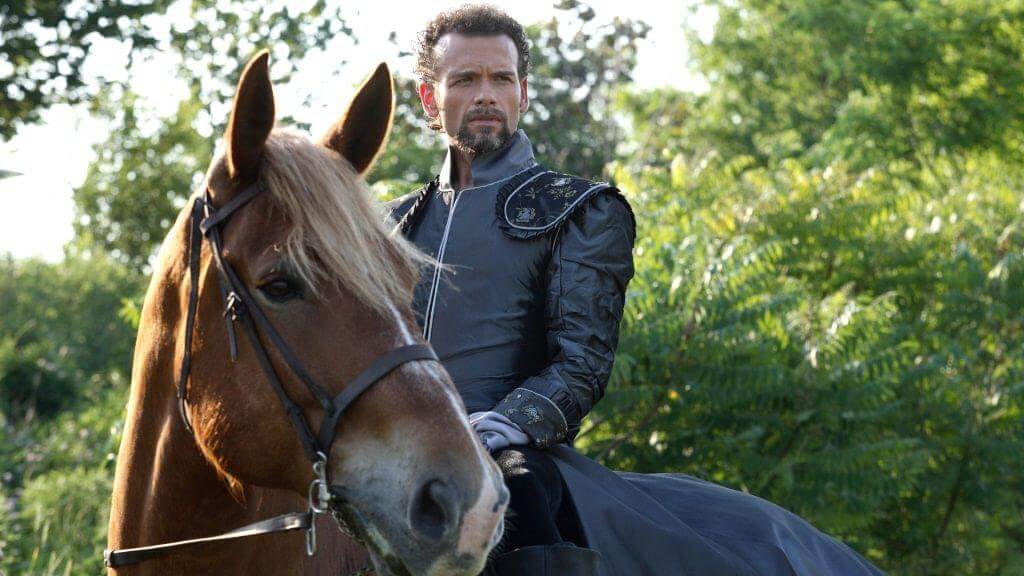 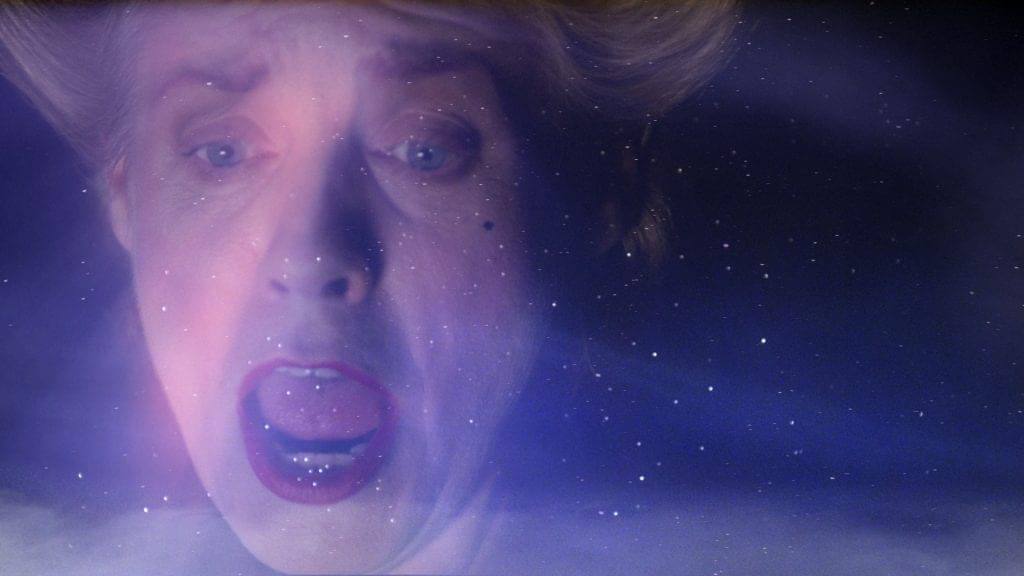 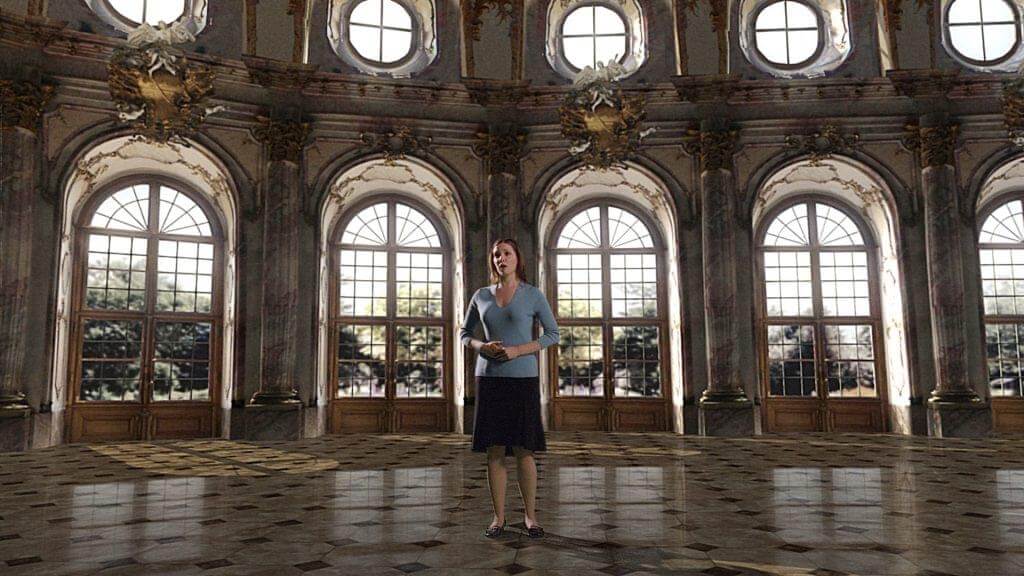