Wolfgang Amadeus Mozart was born into a great 18th century musical family. He was a child prodigy playing in concerts across Europe, and was feted as the toast of aristocracy. He became the equivalent of a modern day pop star before becoming the genius composer he is known as today. Despite his success, he yearned for respect and equality with the upper class which he found within the secretive halls of the Masonic Order. 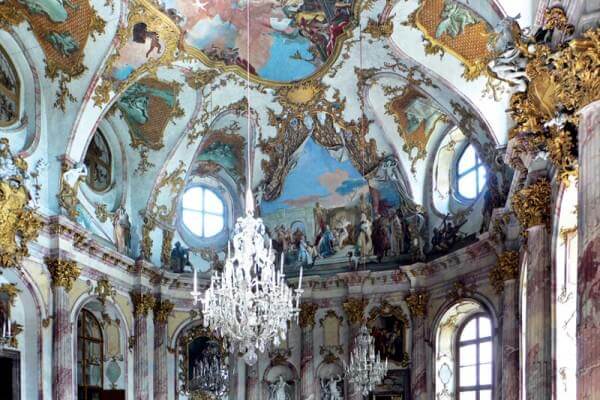 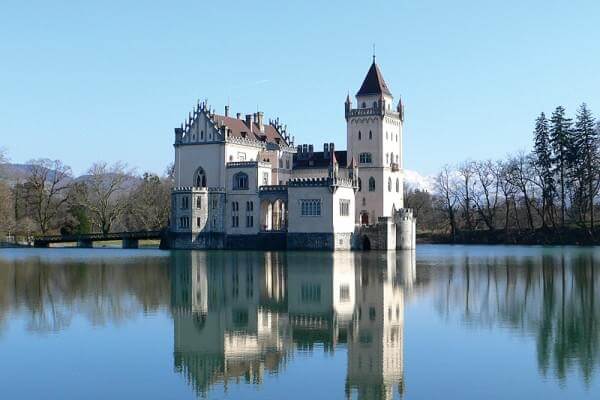 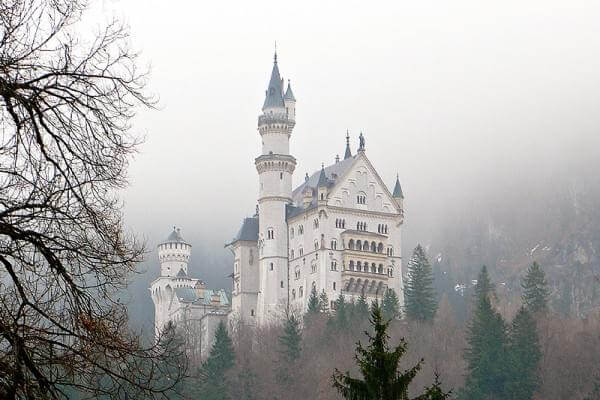 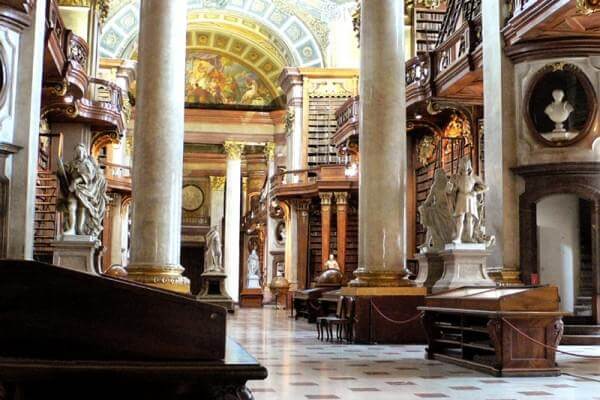 Musical prodigy, and inspiration and subject for Mozart Decoded, and Magic Flute Diaries, Wolfgang Amadeus Mozart was born in January 1756 in Salzburg, Austria. Mozart’s career began as a composer at the age of four. In the next year he was composing minuets, and by the age of nine he had composed his first symphony. Throughout his life Mozart composed 20 opera’s, his final, and perhaps most astounding work being The Magic Flute, which he wrote in his final year of life at the age of 35.

Born into a musical family, Mozart toured and played in concerts all across Europe, becoming a modern-day pop star in his time. In his thirties, Mozart moved to Vienna seeking acceptance, respect and status. Mozart joined the Freemasons where he was able to express his musical, political, and other creative impulses in a supportive and equal environment. Though Mozart was a musical genius, his rank in society was barely above that of a hired servant. In Freemasonry, Mozart was able to meet with his Freemason brothers of both high and low class, where they were all considered equal.

At the age of 30, Mozart had hit the peak of his career, and though he had achieved tremendous success and was living comfortably, he was also living beyond his means. In 1788, Mozart was appointed the Imperial and Royal Court Composer of Vienna. Unfortunately, his salary was very low and he had to borrow money from his fellow Freemasons. To stage his comeback, Mozart composed The Magic Flute, reflecting his Masonic beliefs through allegory and symbolism. Though The Magic Flute proved to be Mozart’s greatest achievement, it was the last opera he ever wrote. Between his failing health, and mysterious visits from an unknown individual insisting that he compose a Requiem Mass, he became increasingly frail, weak and delusional, leading to his premature death at the age of 35. Despite Mozart’s early death, the scope of his over 620 compositions that he penned in his lifetime continues to inspire and ignite a love for music and creativity in people all around the world.