It was entirely created using CGI technology with almost all of the filming being done on a virtual set.

Mozart’s Magic Flute Diaries was entirely created using CGI technology with almost all of the filming being done on a virtual set. Certain sequences were shot on location in Vienna and Salzburg, Austria; but the challenges of filming entirely in European locations inspired the filmmakers to shoot the production in studio in Toronto using digitally constructed 3-D sets from a variety of locations in France, Germany and Austria.

Sullivan Entertainment forayed into a new world of artistic production and storytelling with the creation of The Magic Flute Diaries. Behind the inspiration of this film was Kevin Sullivan’s love of art and music, which he wished to fuse together in a contemporary story that still maintained elements of the classic 18th century opera, The Magic Flute. Alternating between time periods, and reality and imagination, Kevin Sullivan experimented with the implementation of combining computer generated imagery and live action into a single film.

Due to the impossibility of filming in Salzburg, Austria, Kevin Sullivan and his team adopted a new approach to filmmaking, using post-production CGI, as seen in movies such as Sin City and 300. Filmed in Sullivan’s Toronto studio, backdrops were digitally constructed using CGI photography and special effects technology to create the fantastical elements of Salzburg and Mozart’s world. This innovative CGI technology allowed for the film to be shot in its entirety in front of green and blue screens, while still using real actors. Kevin Sullivan travelled to Salzburg, Vienna, Munich and Bavaria to complete the background and second unit photography for the film, photographing baroque theatres, train stations, underground sewers, and Austrian palaces and monasteries. In post-production, these images were then added as backgrounds and animation to create a virtual environment. This technique also allowed for an unlimited amount of creative freedom in depicting the contemporary settings of Salzburg where characters could travel throughout the picturesque city.

In order to maintain authenticity in the transition of Mozart’s The Magic Flute from the stage to the screen, Sullivan collaborated with the renowned Opera Atelier company. Together, Sullivan and the choreographers, artistic directors, and scenic artists created and executed an astonishing portrayal of pure baroque opera on film. Several formal backdrops and large set pieces were borrowed from Opera Atelier’s stage production of The Magic Flute in order to create a realistic replica of the famous Landes theater Opera House in Salzburg. In order for Sullivan to make the opera’s transition from stage to screen as effectively as possible, he made use of the professional singers, dancers, performers, and costumes for all of the important musical numbers throughout the film.

The combination of two extremely diverse forms of art in the film reflect the idea that modern technology and the ancient artistic tradition of performance can be combined into one art form, yielding extraordinary results, and bring about a world of new artistic possibilities. 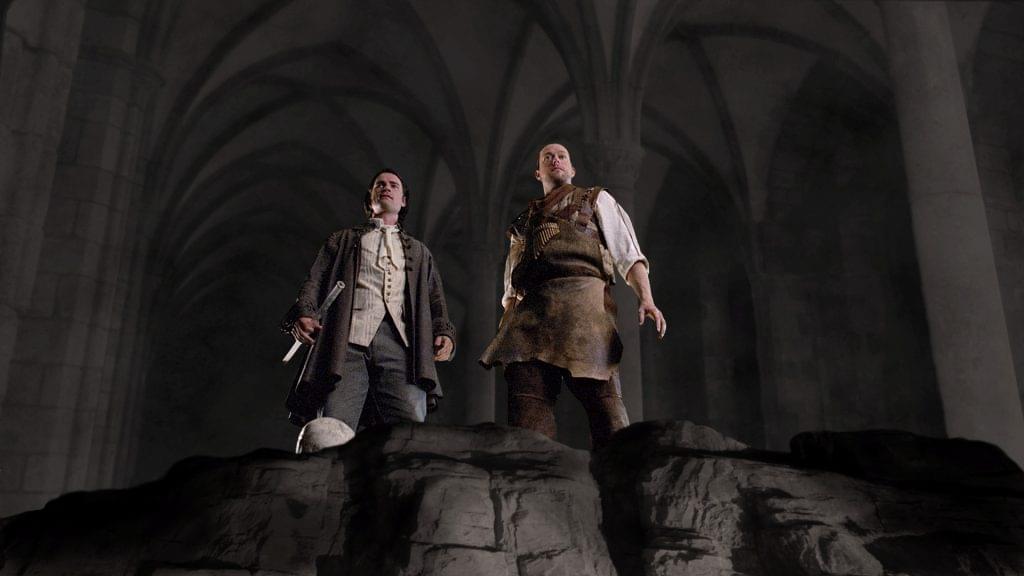 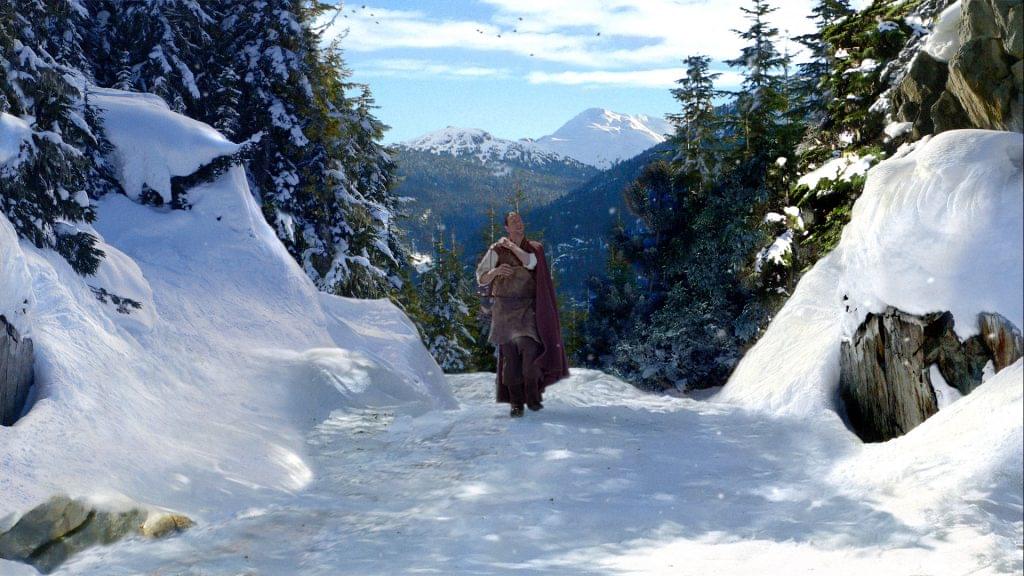 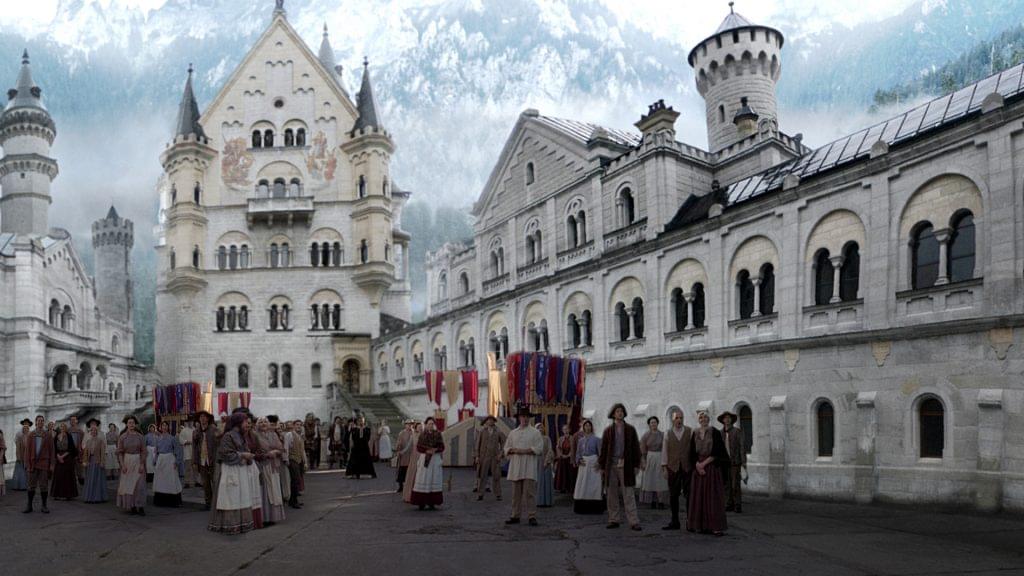 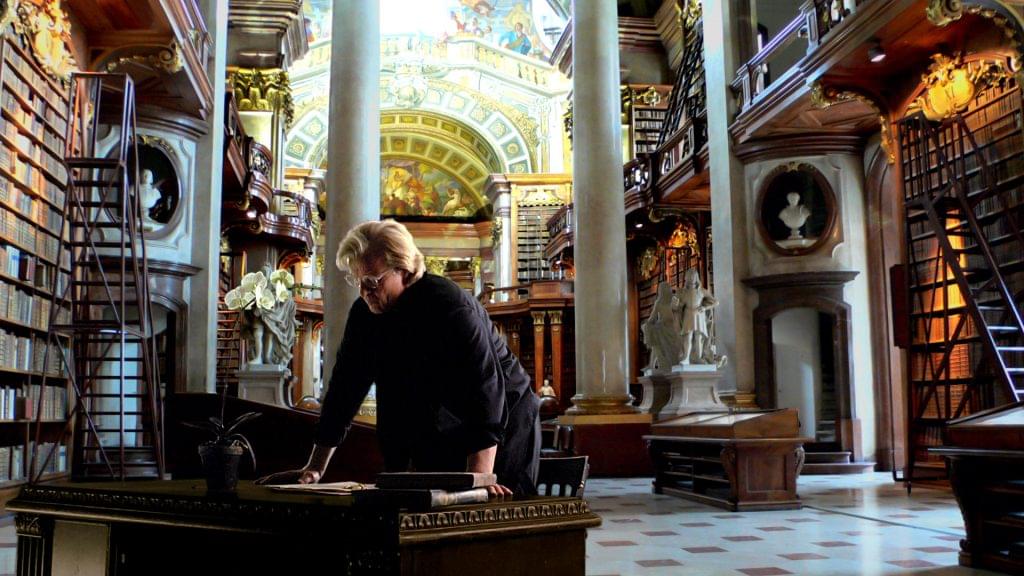 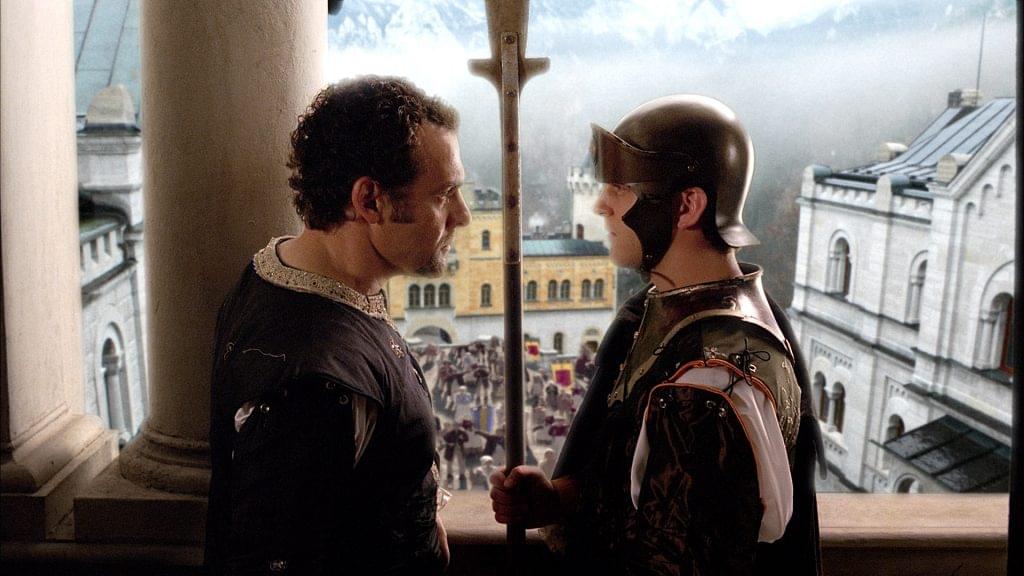 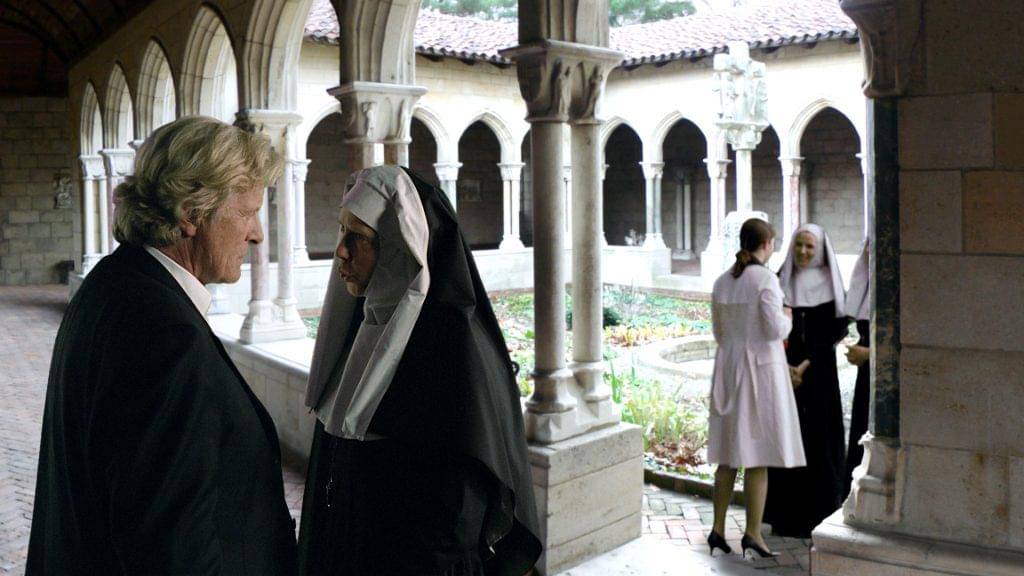 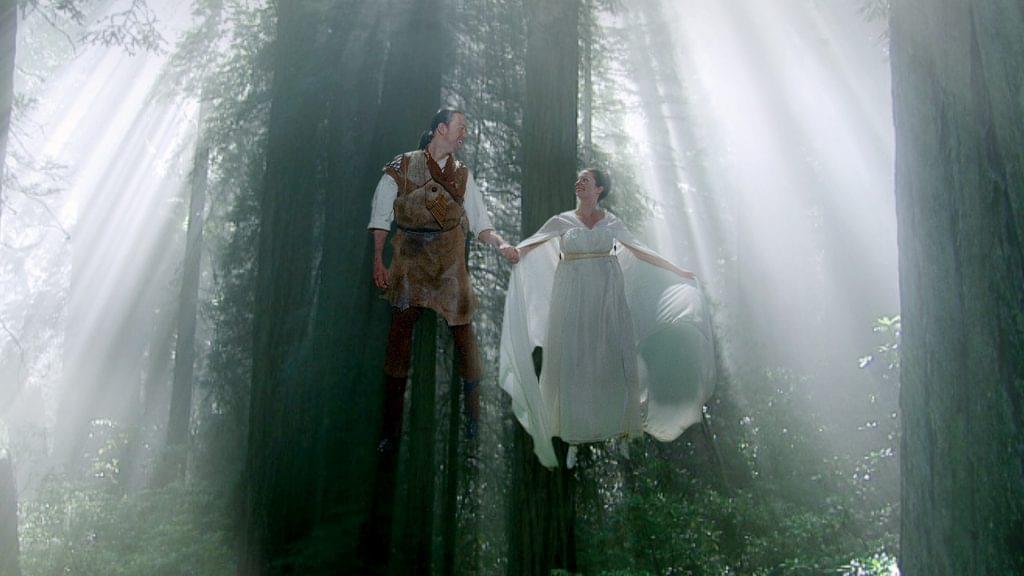 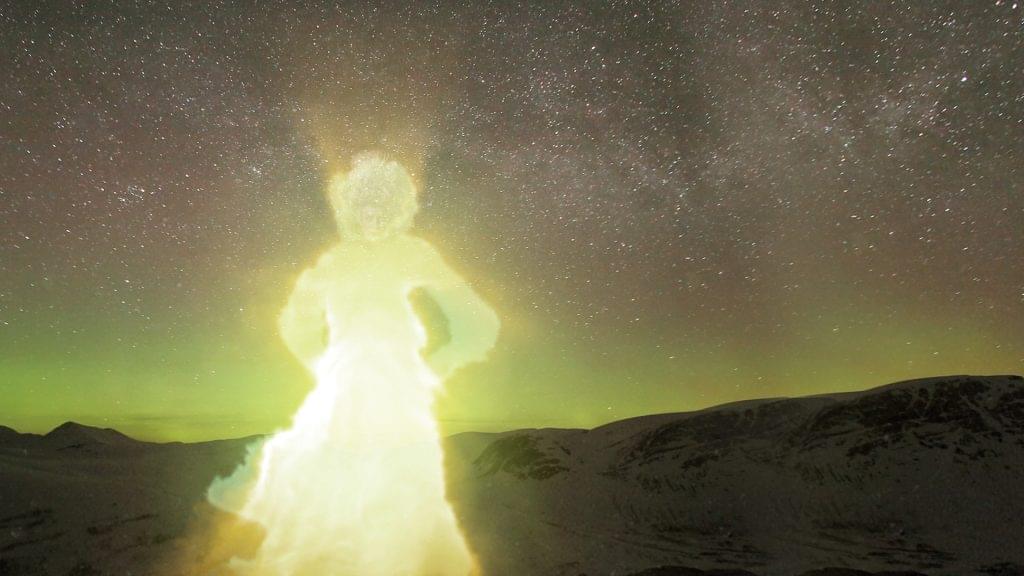 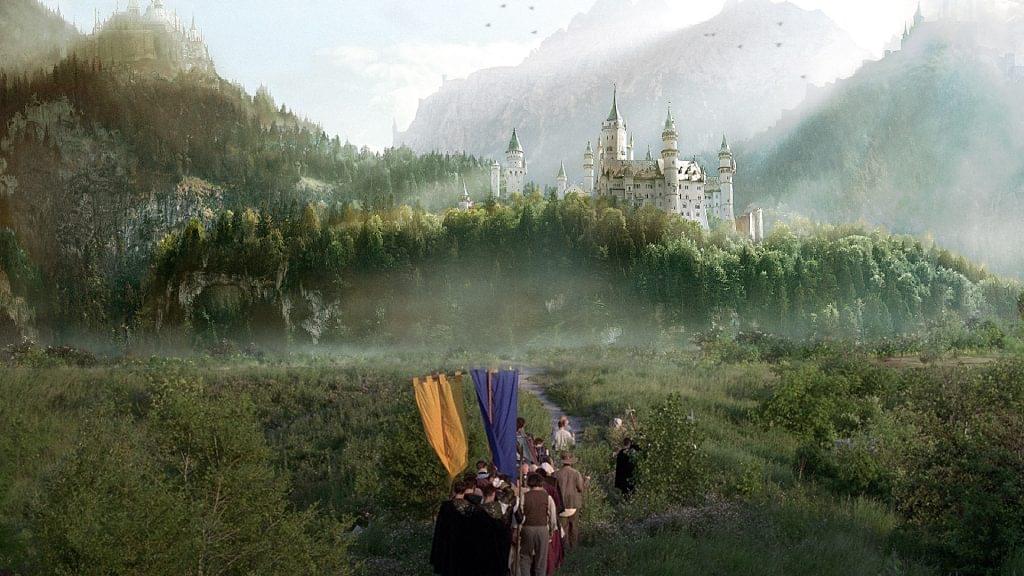 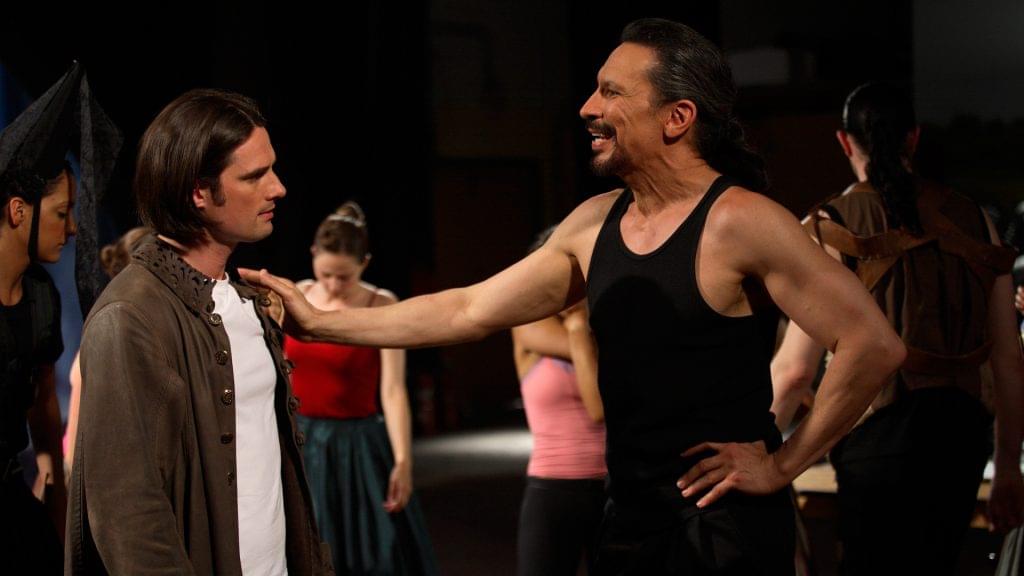 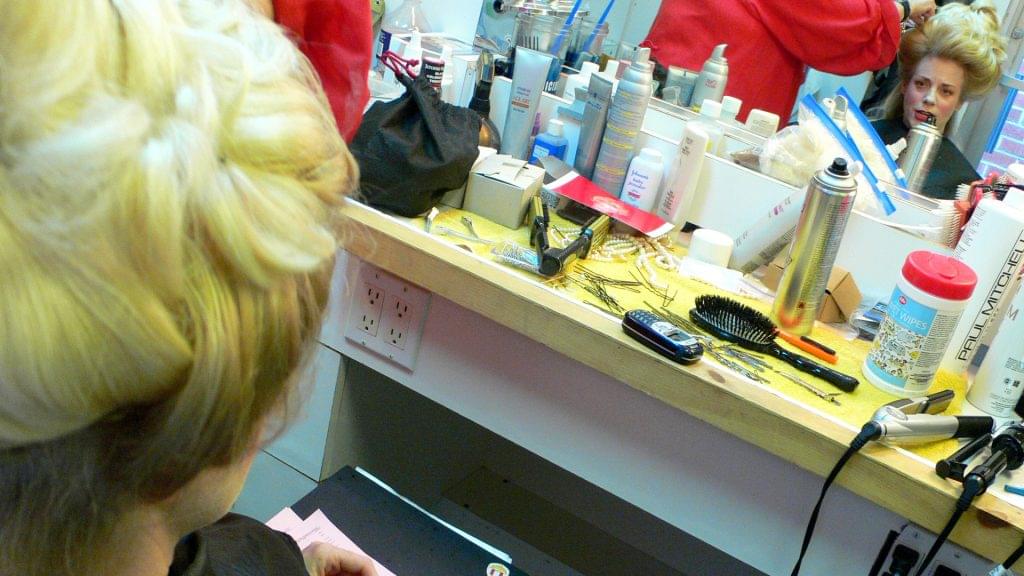 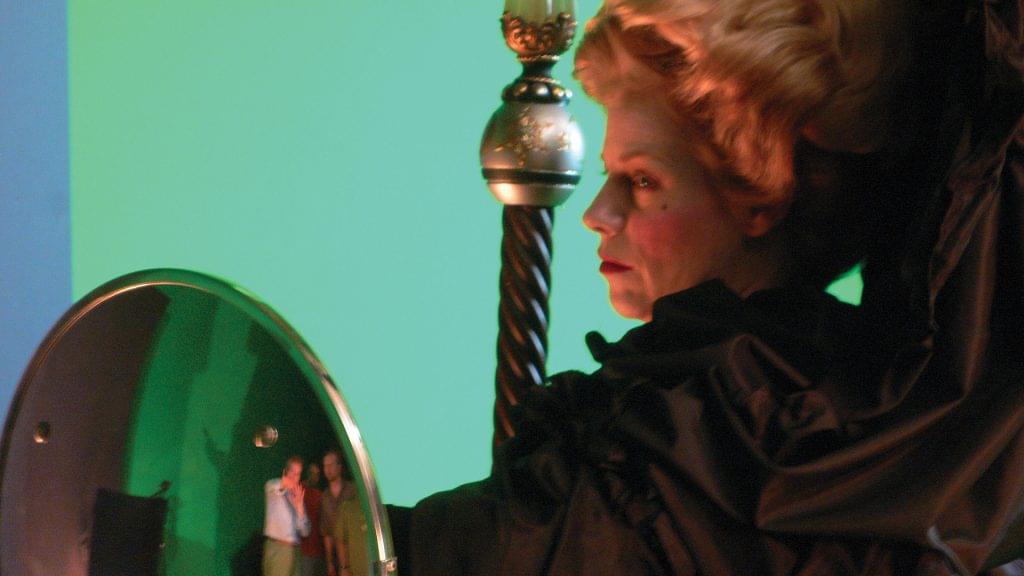 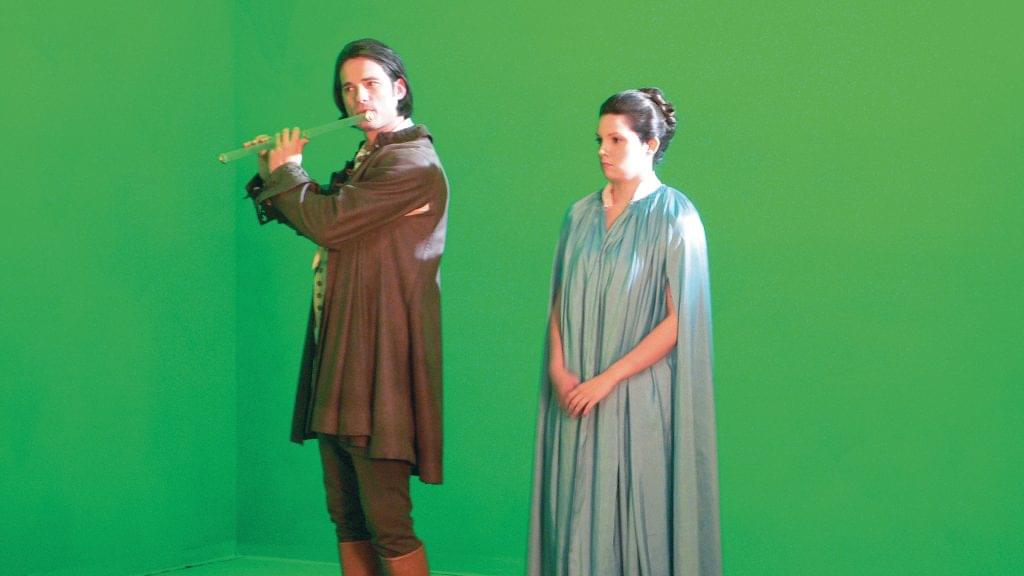 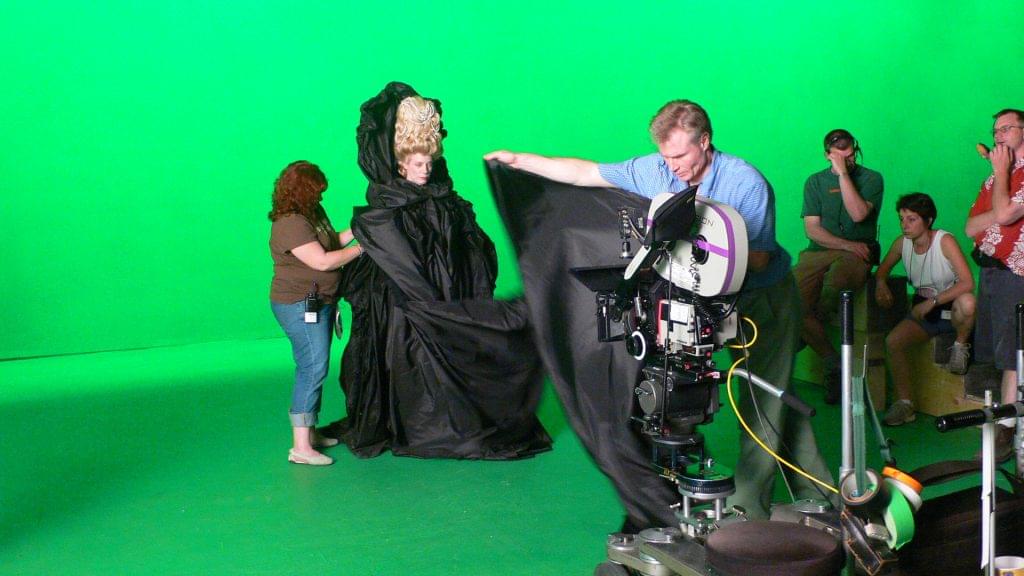 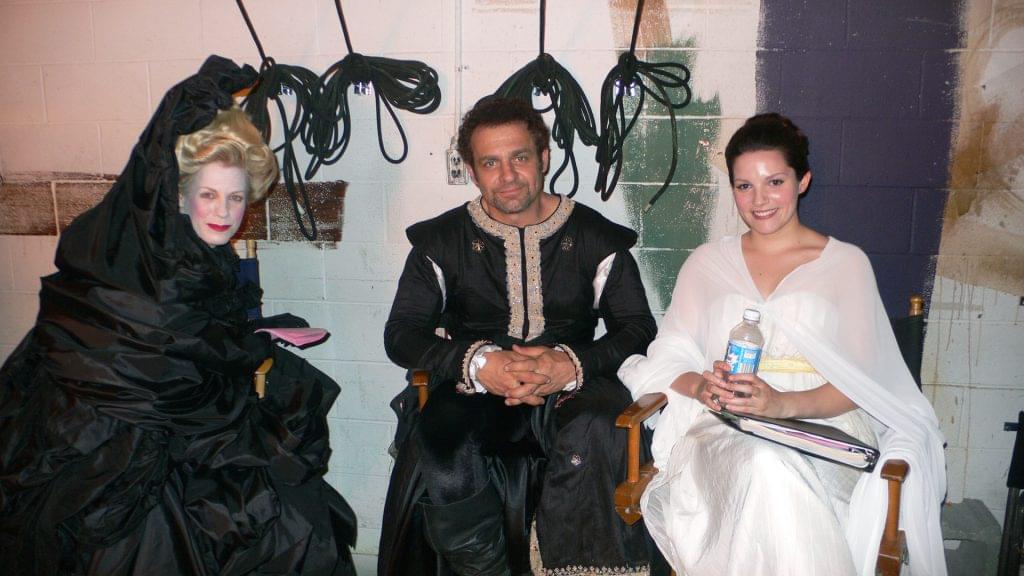 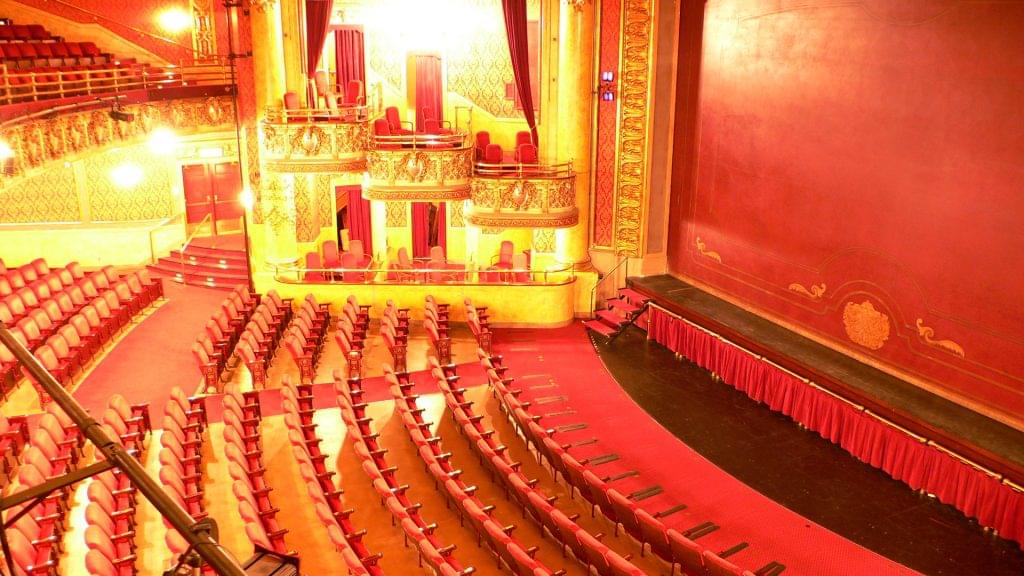 Images from the films Mozart’s Magic Flute Diaries and Mozart Decoded created by Sullivan Entertainment.
Find out more about the films, view behind-the-scenes footage and clips, and check out articles about creating the films, Mozart’s life and work, and general topics related to music, art and travel .